At 5pm yesterday evening (5th July), residents from across Fairfield, Wildmoor & Stoneybridge came out on their doorsteps to wish the NHS a Happy 72nd Birthday and applauded all Key Workers for their service.

Due to the current situation, the annual Retro Run is gonna try something a little different this year.  With your help, Retro Run 2020 will span the Midlands and beyond!!

Over the coming weeks post a picture of you and yours on a ride, try to make it interesting with fancy dress, funky bikes and for a bonus point why not fish out a vintage Retro Run t-shirt!

Post your pics on the Retro Run Facebook page & hashtag #retrorun2020 Get them posted by the 4th July..

Best entry picture wins a prize!!!  The winner will be revealed on the 4th July via a live stream.

To help raise funds for this year’s chosen charity, please make a donation to the JustGiving page for Dodford Children’s Holiday Farm https://www.justgiving.com/fundraising/retrorun2020 .

So come on, join in and let’s have some fun!

Fairfield Villa have announced, with regret, that that they have decided to withdraw their reserve team from the MFL reserve league for the season 20/21.

Dave Smith, the Reserve’s Tea Manager, has decided to step down, to be spend more time with his family, and the Club has made the difficult decision to discontinue the Reserve team.  Dave will still stay on as a committee member.

Dave said “I have enjoyed my time at a wonderful club however family commitment are such I needed to step away and concentrate on home life.”  “I’ll look to recharge the batteries and who knows what will happen.”

Fairfield Villa Football Club would like to place on record their thanks to Dave Smith, his staff and the players for their hard work and effort over the last 2 seasons.

The Club Chairman said “It has been a pleasure to have Dave at the club he has been a model reserve team manager who understands his role and does it very well. Let’s hope it’s not the last we see of him at our club”

Keith Draper, Manager of the First Team, has extended a welcome to the reserve team players to continue at the Club pre-season as they prepare for the new season.

Following a column strength testing, a Stourbridge Road street light column near the north planter is deemed to be a ‘category 5 status’  and thus in a potentially dangerous condition and as such Worcestershire County Council will be arranging for its removal.    It’s not a given that a new column will go in the same day but that should occur shortly afterwards. 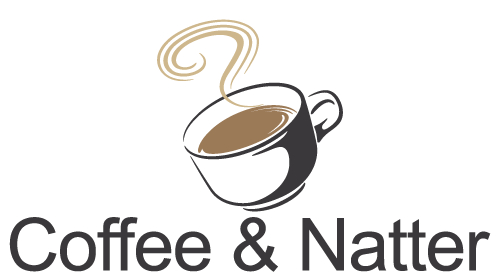