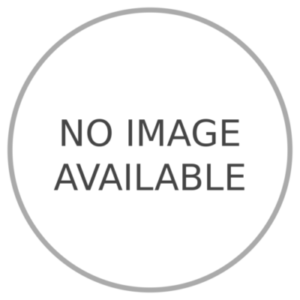 To the north of the village is Fairfield Court, currently a private residence, formerly farmhouse, the site has a rich history that goes back to Anglo-Saxon times.

What can be seen today is reputedly the third house on the site, originating in the late 15th to early 16th century, and stands on an island boarded by a moat. Access to the house was once obtained by a drawbridge, but all traces of this have now disappeared and the moat along the north side of the building has been filled in.

The current building is the successor of the Domesday manor of Forfeld that was the home of Lady Godiva and Earl Leofric in the 11th century.

The location of the Manor was in the medieval Forest of Feckenham and the forest court for the northern region, extending from the Trent, was held at the Manor.

Records indicate that a chapel was formerly situated immediately to the south of the house.

The house was associated with recusant activities after the Reformation; it is said that Father John Wall, one of the last Christian Martyrs, preached here in a chapel constructed in the roof of the house.