Fairfield Village Community Association would like to make available to residents recent communication between the Association and our County Councillor regarding local traffic issues.

At the beginning of May 2020, Cllr. Webb circulated her Fairfield Report:

The Community Association, having considered the message received from residents at the Association’s AGM on 7th March, responded to the report raising ongoing issues, challenging some of the report’s content and seeking answers:

On the 22nd May 2020, The Community Association received a response from Cllr. Webb, which will be considered by the FVCA Committee.

As always, the Association seeks the views of residents to help formulate any further responses and actions. Please email admin@fvca.org.uk or message via Facebook.

In a Prime Ministerial statement on Sunday 10th May, it is proposed that from Wednesday 13th May (to be confirmed today Monday 11th May) that:

– families will not be restricted to one form of exercise a day, people can exercise, sit on park benches or have a picnic as long as you are with members of their household;

– people in manufacturing & construction are actively encouraged to go to work as long as it is not possible to work from home and it is safe to travel to work;

– the fine for people that flout the rules is to be increased.

These changes are part of a phased roadmap, however, if the infection rate increases we will be back to the lockdown that has been in operation.  Social distancing rules remain unchanged.

For the full statement from the Prime Minister CLICK HERE

VE Day 75: A national moment of remembrance will take place with a two minute silence on Friday 8th May at 11am

As part of special BBC programming, extracts from Sir Winston Churchill’s victory speech will recreate the moment peace in Europe was announced 75 years ago at 3pm and the Prime Minister will speak about the importance of VE Day.

Her Majesty The Queen’s 9pm address to the nation will be followed by a national singalong of Dame Vera Lynn’s ‘We’ll Meet Again’. Residents of Fairfield, Wildmoor & Stoneybridge are encouraged to open their doors and join in with this national moment of celebration.

Residents are also encouraged to participate in a Stay at Home street party, decorating their houses red, white and blue, and having tea & cake in their front gardens.  To aide coordination across our community it has been suggested that our Stay at Home Street Party will take place following Sir Winston Churchill’s 3pm victory speech.  Of course residents can hold their party at any other time.

NOTE:  Change of suggested Stay at Home Street Party now from 3pm and not 1pm – 3pm as previously promoted.

With more novice cyclists than ever taking to the roads for their daily exercise during COVID-19, police are urging both cyclists and drivers to follow some simple safety tips to help keep everyone safe on our roads.

We are sharing the following safety tips for novice cyclists:-
•Follow the government advice about how you exercise and observe social distancing while you do it
•Plan your journey in advance and advise someone of where you are going and when you intend to return, especially if you are cycling in a remote location.
•If you are cycling with a young family, consider riding routes with dedicated cycle paths to ensure the safety of young children and pedestrians. Please remember that if you are cycling on the roads that vehicles such as HGVs, are still regularly travelling routes in order to move much-needed supplies. Large vehicles might scare and unbalance young children on bicycles when overtaking them.
•Ensure that your bicycle is roadworthy. If it has been unused for a while, ensure that the mechanisms such as brakes and gears are working and that tyres are pumped up before starting any ride. Brake failure can cause a serious collision. Follow this link for a short video clip from Cycling UK showing you how to do the M check on your bike. https://www.youtube.com/watch?v=94RqKKbG2GQ
•Please take extra care at junctions. Nationally around three quarters of cyclist collisions happen at or near them (Source: Cycling UK)
•Think about your positioning in the road and whether you can be seen by other road users. Wearing reflective clothing and ensuring that your bike is fitted with lights and/ or reflective discs helps with visibility. Assuming a position towards the centre of the lane where possible maximises the rider’s line of vision and means that other road users have a clear view of you.
•If you are riding with protection around your face ensure that this does not restrict your head movement and that you are able to look around freely without restriction so that safety checks can be carried out.
•If you’re riding with your family, help motorists overtake you with the safe distance of 1.5 metres by filtering down to single file.
•Effectively communicate with other road users, by using hand signals when turning left or right. Try to make eye contact with other road users and pedestrians to ensure that they have seen you.

We are asking drivers to:-
•Follow the latest government guidelines around COVID-19, stay at home and only drive for essential purposes. These can be found on www.gov.uk
•Please slow down and take extra care around these vulnerable road users giving them extra space and time.
•Always expect the unexpected around each corner, and pass cyclists at a minimum distance of 1.5 metres when it is safe to do so, particularly on left hand bends. Cycling UK have produced a Too Close for Comfort video to show drivers what it’s like to be close passed so they can understand it from a cyclist’s perspective. https://www.youtube.com/watch?v=9kgPt-lNYGY
•Please take extra care around cyclists (and other vulnerable road users) at junctions where three quarters of cyclist collisions happen.

You must ensure your brakes are efficient, and at night use lit front and rear lights and have a red rear reflector. 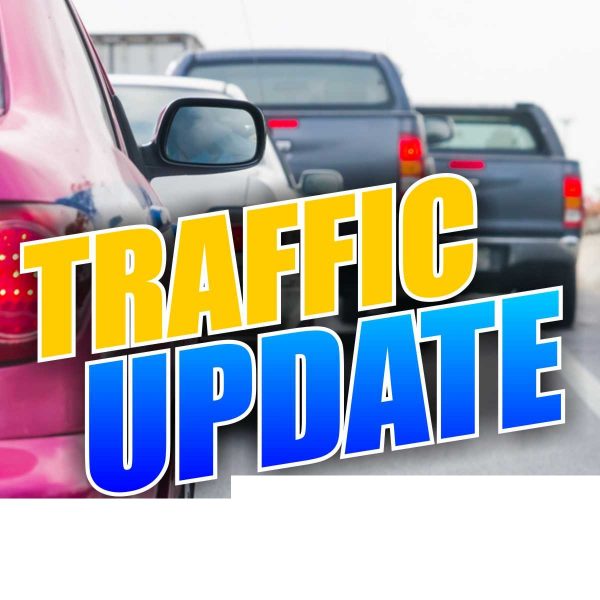