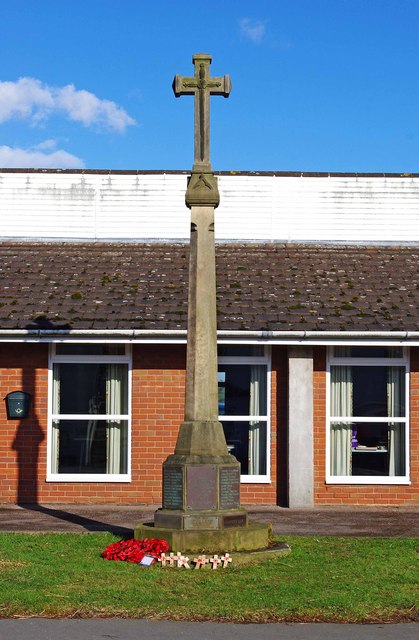 On August 24th, 1914, at the very beginning of the Great War, a Branch of the Prince of Wales’ Fund was started in the Parish, which was intended to support those people affected by the war.

There quickly followed a branch of the Red Cross Fund and also a Belgian Refugee Fund, which was formed to support a family of Belgian refugees that had settled in Belbroughton.

The war ended in 1918. The Committee then in charge of the Refugees were asked to organise something in the form of a War Memorial. The Parish Council was approached and along with Belgian committee formed “The Committee of Belbroughton and Fairfield Peace Fund”, the proposition that Memorial Crosses should be erected at both ends of the Parish (Belbroughton & Fairfield), to meet the strong feeling that some permanent Memorial should be provided. It was also suggested that a Recreation Ground be established in the village of Belbroughton.

With the generous support of local subscribers, donations from the employees of Messrs. Isaac Nash Ltd, a scythe making factory in Bebroughton, the committee achieved its goal.

Belbroughton recreation Ground was opened for use in September, 1920. 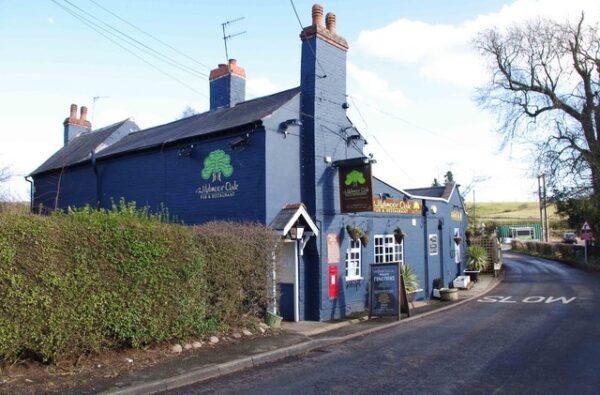 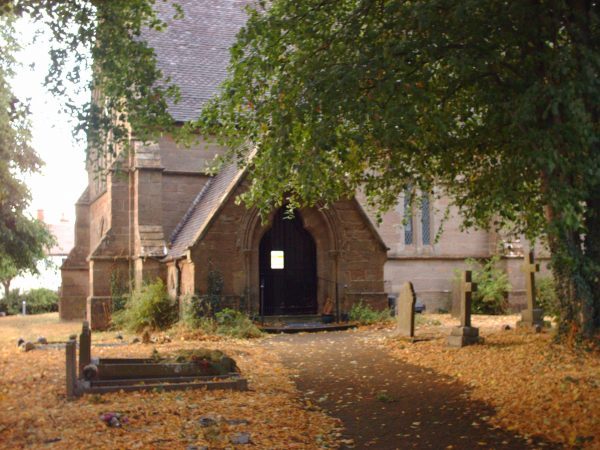