Due to there being no dropped kerb, the elderly and people with mobility aids have found it difficult to cross Yew Tree Lane at the junction with Stourbridge Road, requiring these pedestrians to cross Stourbridge Road, twice if they wish to get back onto the original side of the road.  The Community Association and the Parish Council, over several years, have asked for a dropped kerb to be installed.

In the County Councillor report of May 2020, Cllr. Webb writes:  “There is very limited visibility when crossing Yew Tree Lane from the direction of number 25 Stourbridge Road. The whole idea of a dropped kerb would be to accommodate the likes of a mobility buggy, bearing in mind that the occupant would be seated up to 800mm from the front of the buggy they would have to drive onto the road before they could see around the corner, which could result in them being hit by an oncoming vehicle. For this reason the specialist team have drawn up a scheme that crosses the Stourbridge Road. The cost of such a scheme will be in the region of £10,000.”

The Community Association in a response dated 15th May wrote “Considering that traffic surveys in 2016, 2017 & 2018, taken adjacent to 24 Stourbridge Road, record vehicles driving in excess of 40mph, between the hours of 7am and 7pm, with some vehicles driving at speeds in excess of 50 & 60mph, such a proposal does raise eyebrows. We would not want to put someone at unnecessary risk crossing such a fast road.”.  The Community Association asked for sight of the proposal and requested “sight of the proposals and that a consultation takes place with the community and local equality access groups.”.  The Community Association are “very concerned that any proposal to make individuals cross the Stourbridge Road will means that they will have to cross Stourbridge Road twice to get back to the side of the road for the Post Office etc instead of just crossing Yew Tree Lane once. We are quite certain that it would be very much safer for a mobility scooter to cross Yew Tree Lane once than cross Stourbridge Road twice. We are happy to discuss local proposals, which would need local consultation.”

The Community Association have now received a copy of the proposal plans, below, that will require pedestrians – the elderly and those with mobility aids – to cross the busy and at times fast Stourbridge Road twice.  The pavement at the points of crossing will be tactile.

The Community Association welcomes your feedback on the proposals, email admin@fvca.org.uk.  You can also contact our Divisional County Councillor, Cllr. Shirley Webb, by emailing SWebb2@worcestershire.gov.uk

Fairfield Village Community Association would like to make available to residents recent communication between the Association and our County Councillor regarding local traffic issues.

At the beginning of May 2020, Cllr. Webb circulated her Fairfield Report:

The Community Association, having considered the message received from residents at the Association’s AGM on 7th March, responded to the report raising ongoing issues, challenging some of the report’s content and seeking answers:

On the 22nd May 2020, The Community Association received a response from Cllr. Webb, which will be considered by the FVCA Committee.

As always, the Association seeks the views of residents to help formulate any further responses and actions. Please email admin@fvca.org.uk or message via Facebook. 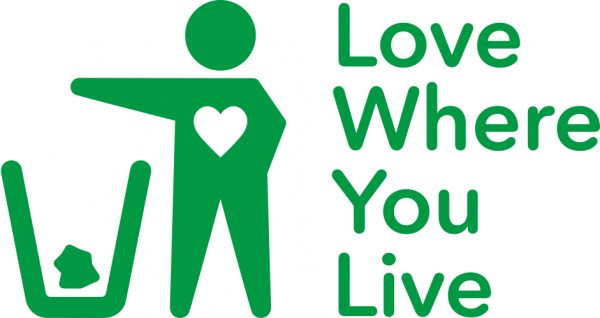