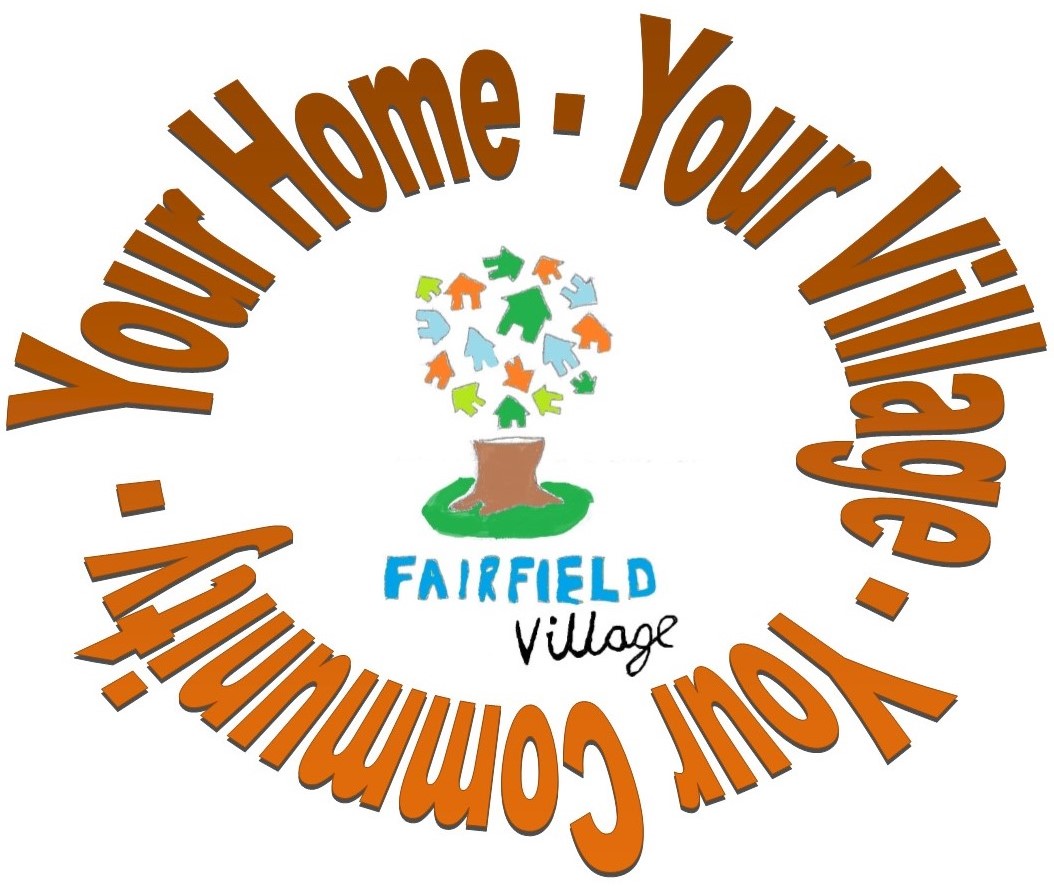 In October 2014, as part of the 35th anniversary celebration to give thanks for the Village Hall, the children of the village and pupils that attended Fairfield First School were asked to design an emblem for Fairfield that could be adopted by village institutions.

The winning entry was drawn by William, aged 6 yrs.

The judges, Mary Fairbain, Carol Brogan & Conrad Palmer, reported that “all the children that entered the competition were very creative and the judges were pleased with all of the entries. It was very difficult to chose the winning design.” 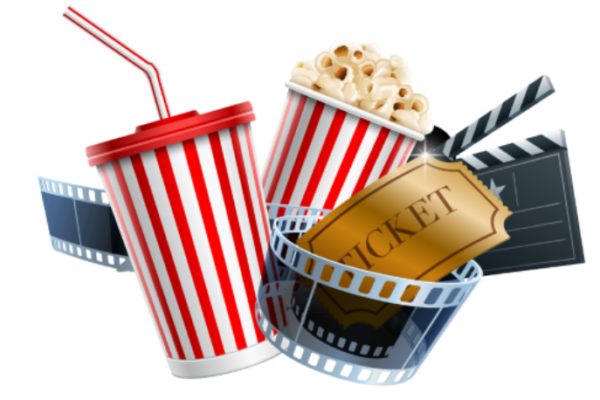