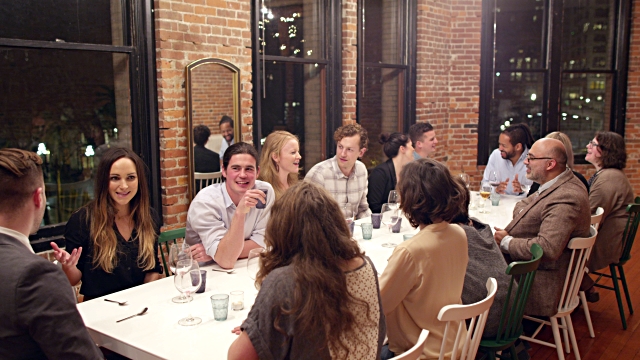 Make new friends and catch up with old at our lunchtime gathering, touring fine eateries in and around Bromsgrove.

This is a recurring event. Repeating every 3rd Monday.

O Brother, Where Art Thou?

Banned by the BBC